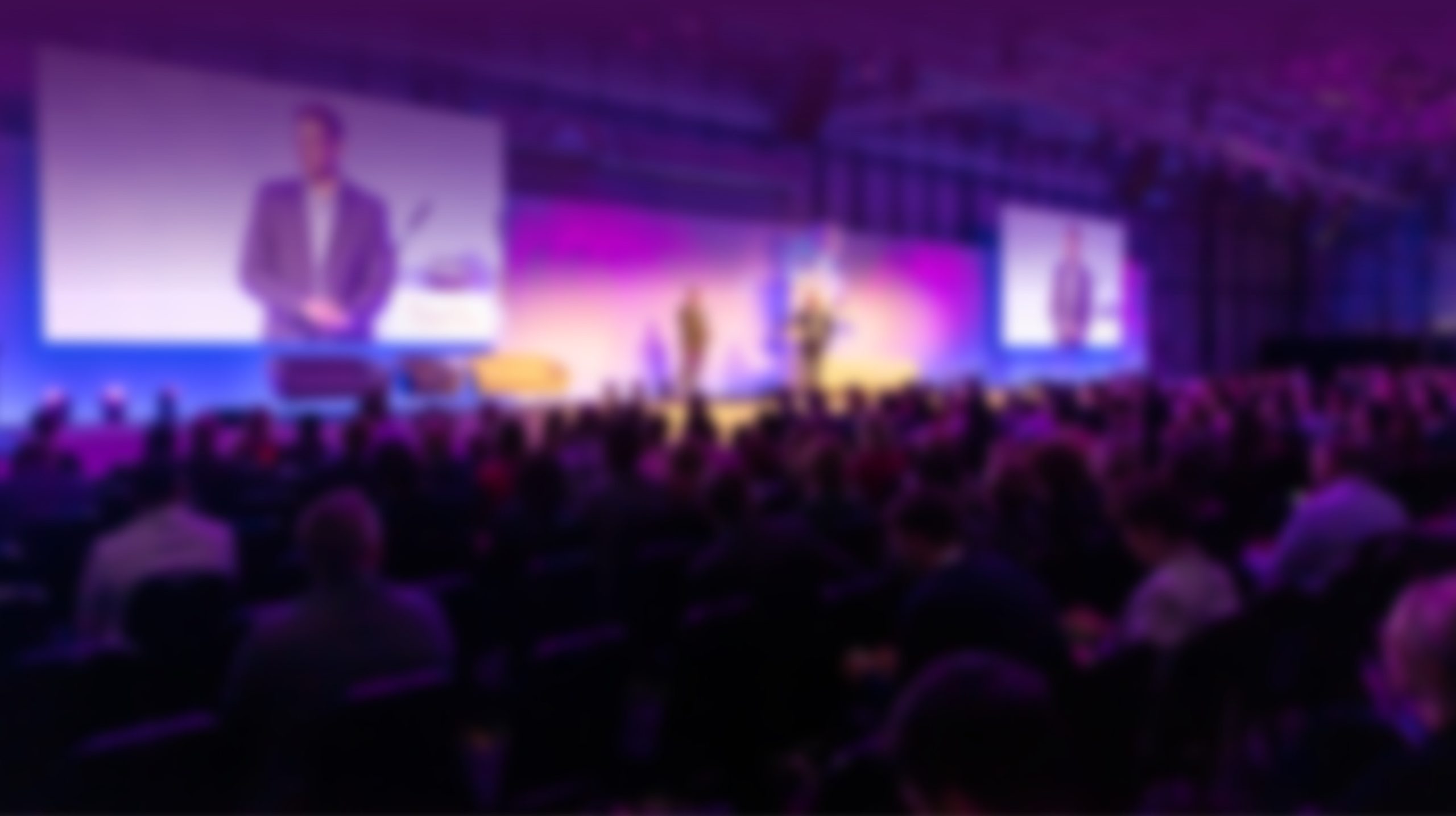 Silver for ‘Best Awards Event Production On The Night’

The team at AVi in collaboration with the WRC team at Ascential were successful winning silver for “Best Awards Event Production On The Night” at this years Awards which was held on Friday 27th April at the Wardoff, London

The second award for the team in less than 6 months for the event at World Retail Congress 2017 showed what great creation and collaboration the two companies have to deliver such a successful event.

Ben Collings commented that both teams collectively gave the creation, support and delivery it deserves, which allows this to stand out from other events and be hugely successful in the event industry awards arenas.

Collings also went on to say “I’m so proud of what our side and client side achieved for both awards in the last 6 months and all that hard work and long hours for this event make it so worth while, especially as it is only one week after delivering WRC 2018 in Madrid”