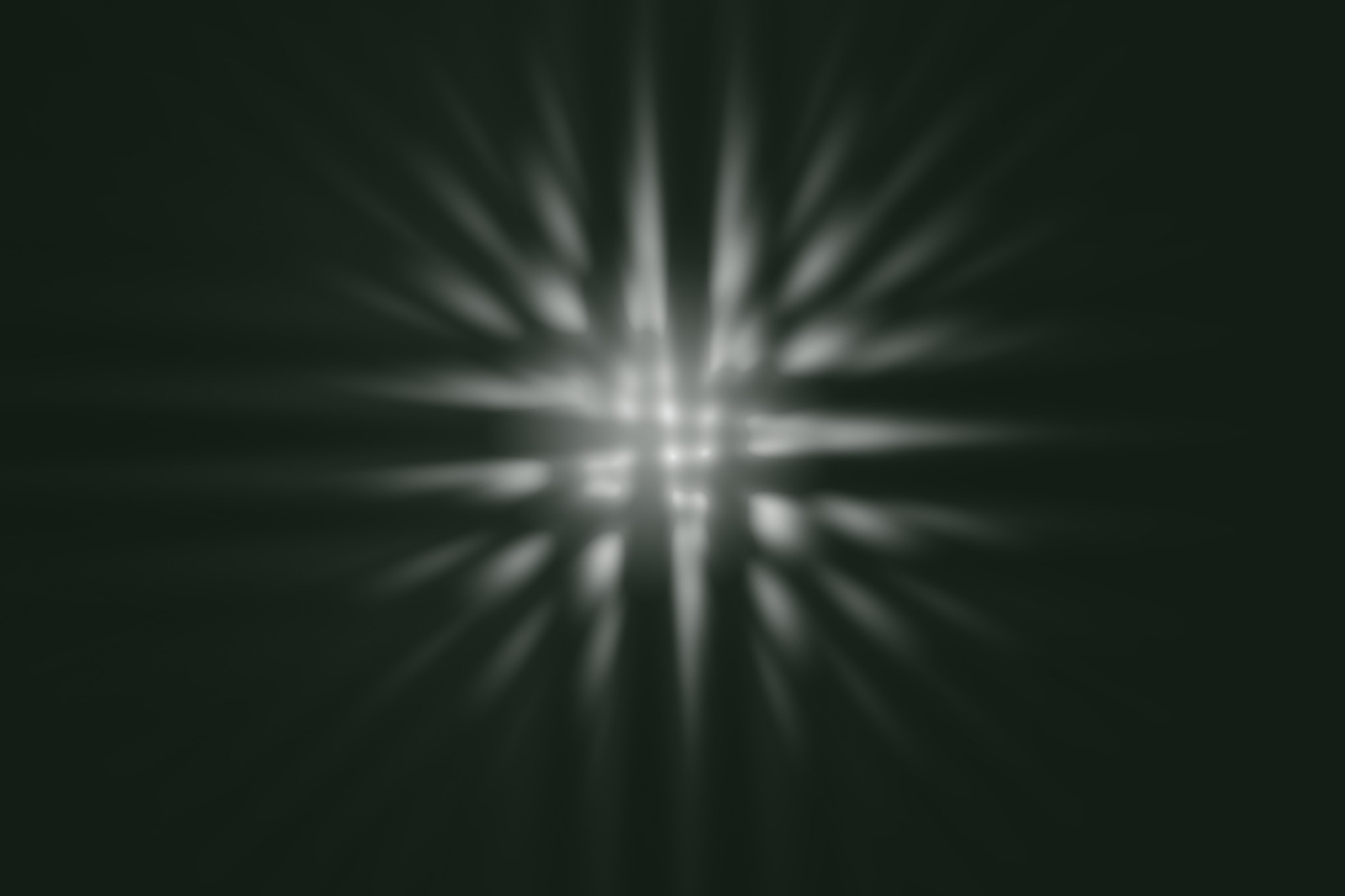 After the incredible delivery and success of the audacious event ‘eurobest’ Showcase wins a 2 year contract as the chosen technical production experts. Carefully chosen for their understanding of what the event required, technical specification and creative design.

eurobest is a three-day event that brings together stalwarts, start-ups, creative legends and new challengers. Now in its 30th year, eurobest came to London and was held at Victoria House Basement in Central London

eurobest was audacious in its ideas and experimental in its outlook and showcase as the sole supplier added that extra Wow factor through all its technical production.

As sole supplier to eurobest Showcase delivered the following elements:

An awards evening was held on the last evening which was fully installed with a seven screen set up combining projection & LED technology. A full camera system and 5 pre-sets for main production were set out to gain best usage of all technology installed. Lighting effects for the winners trophies were designed, trophy plinths were designed and manufactured by Showcase. The awards happened over the same period the Festival was being dismantled and had two concurrent crew shifts to complete the workload which included managing over 70 staff for this event.