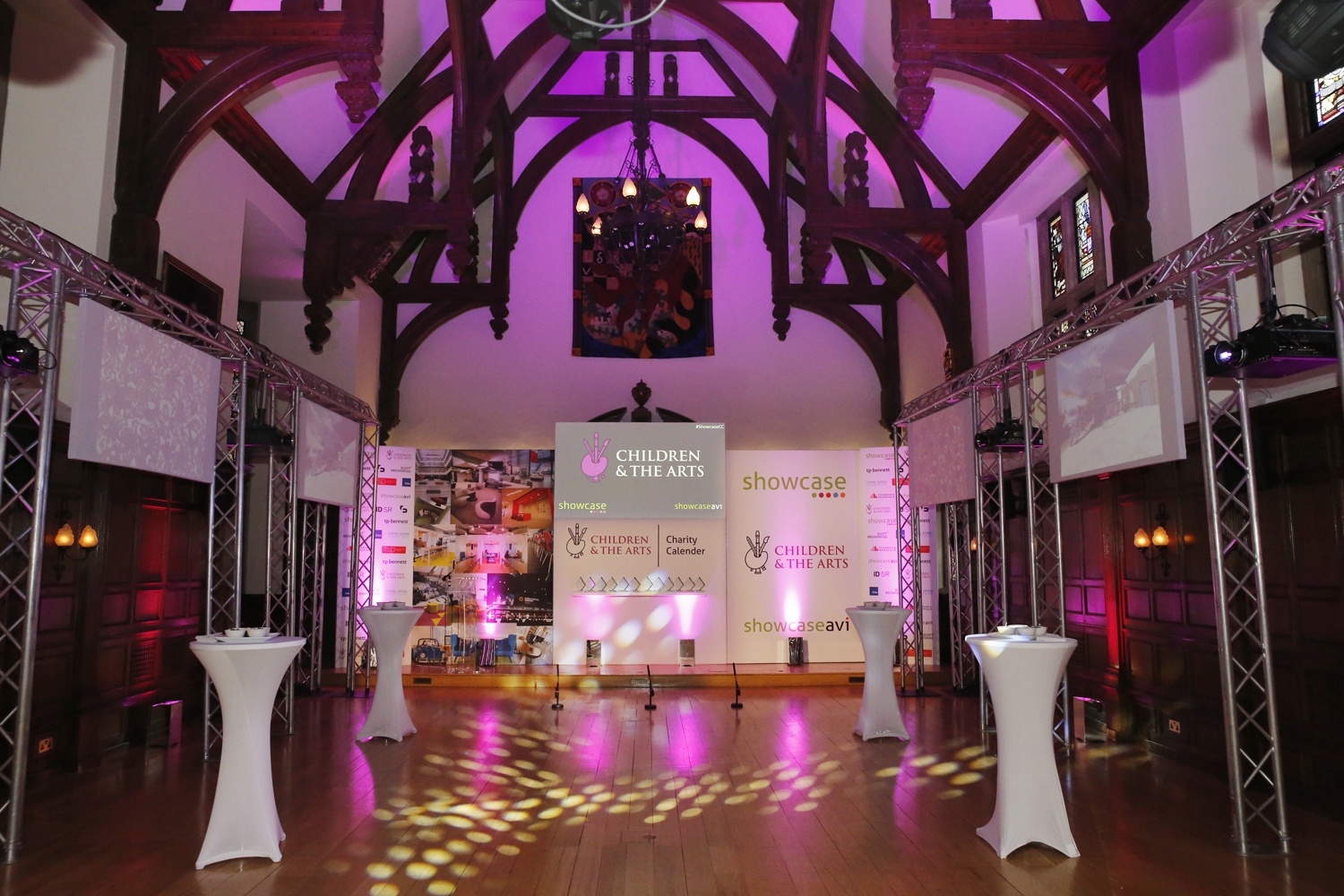 All in The Name of Charity

8 Architect and Design practices, 12 awards and 1 stunning venue. Thursday 14th July, saw the Children & the Arts Charity Calendar awards take place at the Institute and Faculty of Actuaries. The objective, to raise £10,000 for the Charity. The method, have entries submitted from our Parent Company’s affiliates in the Architecture and Design world. The outcome, one very excited recipient of a trip to Paris and a memorable night for all those involved.

The premise of the night was to announce the winning entries for each month from January through November, concluding with an overall winner who would be given the opportunity to produce a design for the month of December, completing the calendar. Rather unsurprisingly, due to the competitors stemming from design houses, the quality of the entries was outstanding. Images ranging from theme based designs, encompassing monthly festivities to rudimentary origami were just some of the highlights received.

A massive thanks has to go to The Institute and Faculty of Actuaries for allowing the event to be held in their impressive hall and premises. The intricate architecture and lavish Rose Garden gave the night a fabulous backdrop, with the hall’s acoustics complimenting the voices of the New London Children’s Choir, who performed a set comprising of 4 songs prior to the awards ceremony.

The night was, of course, organised for a reason and showcase were lucky enough to have Ma-yann Plane, ambassador from the charity itself, attend and give a speech on the work the charity does within the community. Having this followed by guest compere Peter Dickson, famed for his voiceovers on The XFactor, amongst other work, and the night was a huge success.

Nigel Boreham, MD of Showcase Interiors commented, “Just having the opportunity to represent the charity is an honour, but to have so many people get involved and aware of the amazing work the charity does is a fantastic achievement. We look forward to selling lots of calendars and helping the charity continue changing children’s lives”

The winner of the trip to Paris, Siobhan Canniffe of Spacelab design house, had this to say.

“The fact that I won and therefore have bragging rights over my colleagues aside, I genuinely think that what Showcase chose to do by involving the London Design Industry in creating something that will ultimately give back to – potentially – the next generation of creatives was a fantastic idea! The Children & the Arts charity does amazing work in keeping the younger generation engaged and inspired, whatever their background and I can’t think of a more apt goal for us all.

The awards night itself was produced brilliantly, and the entrants were all amazing! It was great to see how many practices and individuals were involved, and hopefully means a lot of money will be raised through calendar sales. The added bonus of living out my life’s dream of meeting Mr X Factor was really the highlight for me.”

Thanks again Showcase! I’ll toast you with my croissants and champagne when I get to Paris!”

We wait in anticipation for the December design to arrive and look forward to continuing the success of the awards night in the future. Overall, an evening enjoyed by all.